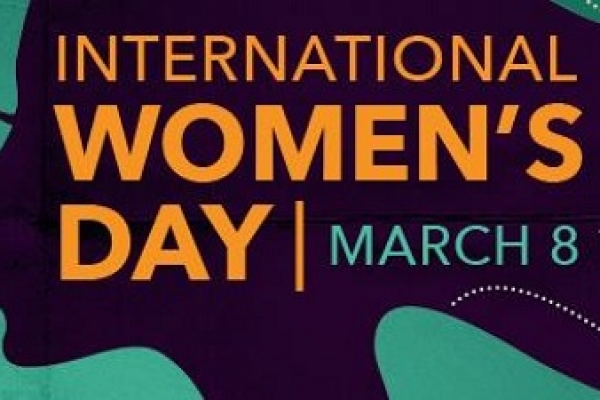 International Women's Day is being observed today (Thursday) across the country as elsewhere in the world with a call for ensuring women's participation in all spheres of the national development.

On the eve of the day, President Md Abdul Hamid and Prime Minister Sheikh Hasina issued separate messages, greeting all women across the world.

In his message, President Md Abdul Hamid said the present government is implementing various plans to ensure security and free access to workplaces for women and their participation in the policy making levels, including establishing rights and spreading education for them.

In her message, Prime Minister Sheikh Hasina recalled with respect the national and international pioneers of women wakening and 2 lakh women who lost their dignity during the country's War of Liberation in 1971.

She urged all to work together for building a developed and prosperous country by ensuring women's development, participation and rights in every sphere of the national development.

The government, she said, has also introduced maternity allowance, allowance for lactating mothers and allowances for widows-divorced and repressed women and maternity leave has been extended to six months to ensure social security for women.

The women are playing a vital role in different areas, including politics, judiciary, administration, education, health, armed forces and law enforcing agencies, due to the time befitting and pragmatic measures of the government, the premier added.

Different countries and international organizations, including the United Nations (UN), praised the government for attaching priority to development of the womenfolk, Sheikh Hasina said.