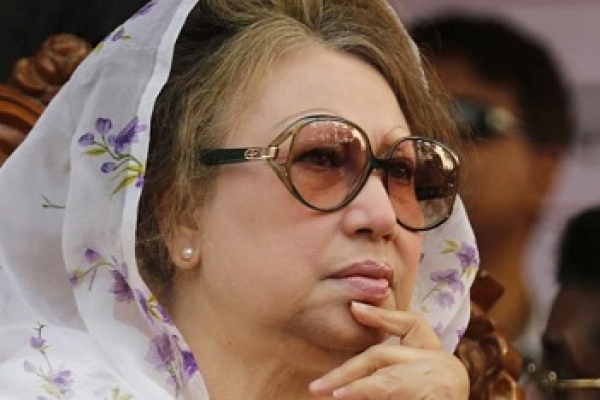 The High Court (HC) will deliver its order Sunday on an appeal filed by BNP Chairperson Khaleda Zia challenging her sentence in the Zia Orphanage Trust case.

On February 25, the HC bench heard the bail petition of Khaleda and said that it will pass an order on it after receiving the case records from the lower court.

On February 8, Special Judge's Court-5 of Dhaka sentenced Khaleda to five years' rigorous imprisonment after it had found her and five others guilty in the graft case.

The court also sentenced Khaleda's elder son Tarique Rahman, now the acting chairman of BNP, and four others to 10 years' rigorous imprisonment each, and fined them a total of Tk 2.10 crore.