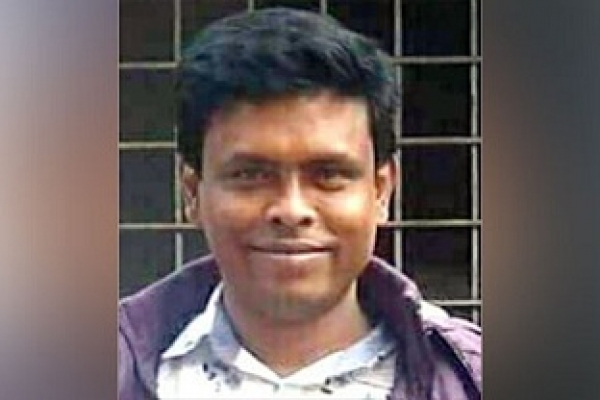 He was taken to Dhaka Medical College Hospital at about 8:30am where the on-duty doctors declared him dead, Jailer M Hanif  told media.

Police detained Zakira while returning from BNP's human chain at National Press Club on March 6. The next day, he was placed on a three-day remand.

On completion of his remand, Zakir was on Sunday sent to jail with sickness.