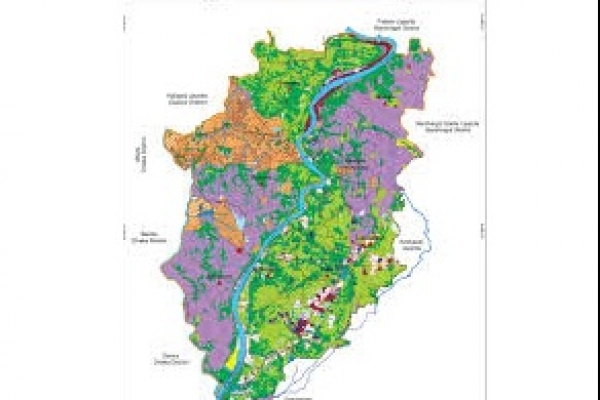 Two workers were killed and several others sustained burn injuries in a gas pipeline blast at a house of district’s Rupganj upazila early Monday.

The incident took place at the ground floor of a three-storey building of Wasim Mia in Shaughat area of Bhulta union.

The deceased were identified as Helaluddin Biswas alias Rakib, 30, son of Rahim Biswas of Koya area under Nalchity upazila in Jhalakathi, and Shamim, 30, son of Dudu Mia of Komorpur area of Mujibnagar upazila of Meherpur.

They were the workers of a garment factory ‘Next Accessories Limited’.