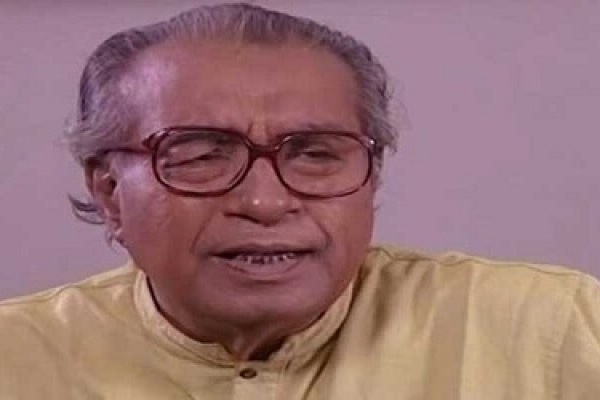 Noted actor Saleh Ahmed died at a city hospital on Wednesday.He was 83.

The veteran actor had been suffering from various old-age complications.

Saleh lost the ability to walk after a stroke nearly six years ago.
He was admitted to the Apollo Hospital after his health took a turn for the worse, said Nasim.