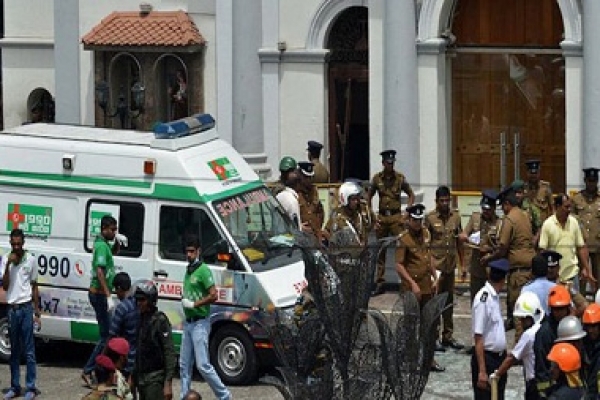 However, the group did not give evidence for its claim.

Bombings were carried out at places- three churches, three five-star hotels and two other places in different towns in Sri Lanka during Easter Sunday prayers on Sunday morning, in which 321 people were killed and about 500 others were injured.