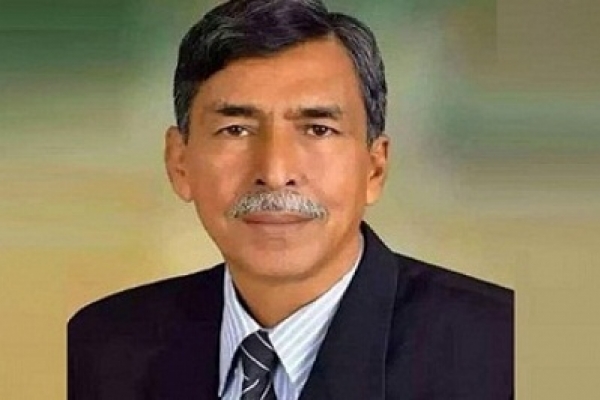 BNP MP-elect Zahidur Rahman Zahid from Thakurgaon-3 was sworn in as a lawmaker on Thursday noon.

Speaker Shirin Sharmin Chowdhury administered the oath at a ceremony at her office in the parliament at 12:15 pm.

Earlier this morning, he sent a letter to the speaker expressing his interest to take the oath as a member of parliament.