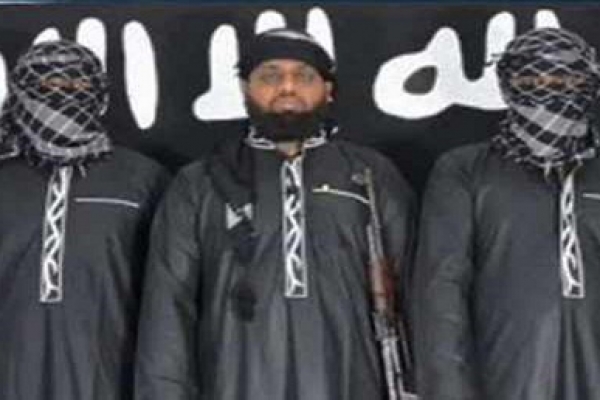 An Islamic extremist believed to have played a key role in Sri Lanka’s deadly Easter bombings died in an attack on a Colombo hotel, the country’s president confirmed Friday.

“What intelligence agencies have told me is that Zahran was killed during the Shangri-La attack,” President Maithripala Sirisena told reporters, referring to Zahran Hashim, leader of a local extremist group.

Hashim appeared in a video released by the Islamic State group after they claimed the bombings, but his whereabouts after the blasts was not
immediately clear.

Sirisena did not immediately clarify what Hashim’s role was in the attack on the Shangri-La, one of six bomb blasts that killed over 250 people on Sunday. -Reuters