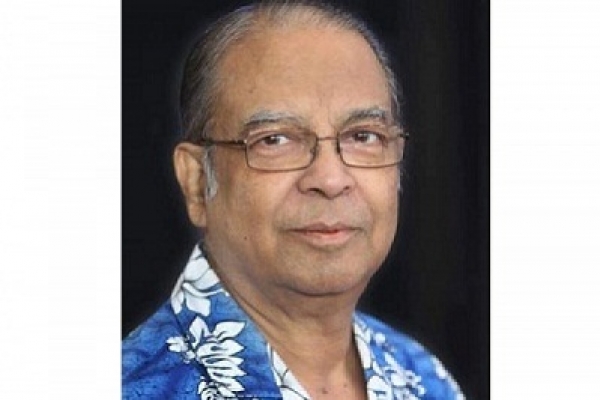 Senior journalist Mahfuz Ullah passed away while undergoing treatment at the Bumrungrad International Hospital in Thailand on Saturday morning.

Mahfuz had been suffering from various complications in heart, kidney and lung. He was flown to Thailand on April 10 for better treatment.

He was born in Noakhali in 1950. He completed MA degrees in physics and journalism from Dhaka University. He got involved in journalism when he was a student and had been associated with popular weekly ‘Bichitra’ since its inception in 1972.

He also worked at Bangladesh Deputy High Commission in Kolkata as a ‘China expert’ and taught at Dhaka University’s journalism department.