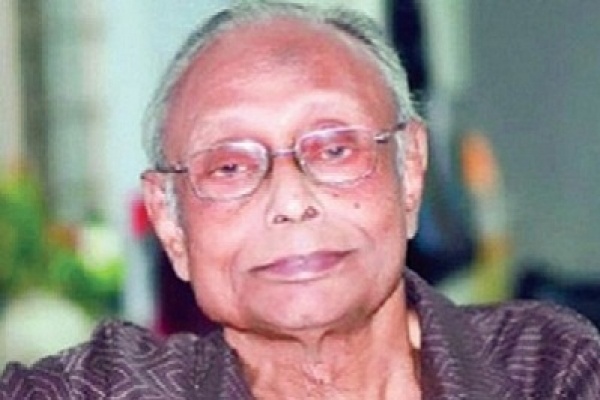 He breathed his last at his residence in the capital’s Tikatuli around 11 pm.

Confirming the matter to MTnews24.com, Anis’ son-in-law Alauddin Shimul said his father-in-law died of a stroke while sleeping at night.

His body will be taken to his village Bollobpur at Chhagalnaiya upazila in Feni. He will be buried there after Asr prayer.

He made his debut in the film ‘Bishkanya’ in 1960. He got married with his cousin Kulsum Ara Begum in 1965.