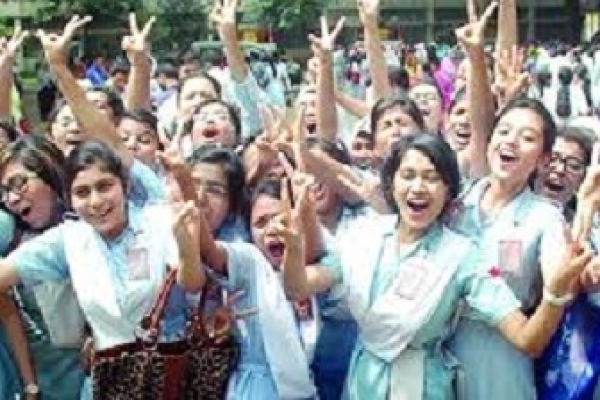 Education Minister Dr Dipu Moni announced the results at a function at International Mother Language Institute at 11 am.

A total of 1,05,594 students got the highest Grade Point Average (GPA-5) in the examinations, she said.

Earlier the chairmen of all ten education boards handed over the results to the minister.

Of them, 16,94,652 students appeared in the SSC examinations under the eight general educational boards, the education ministry sources said.

Like previous years, results can be known through sending SMS from any mobile operator. To know the results, one will have to write in such way (SSC [space] first three letters of respective boards [space] and then have to write roll number [space] 2019) and send to 16222.

Besides, one can get results visiting websites of respective education boards.