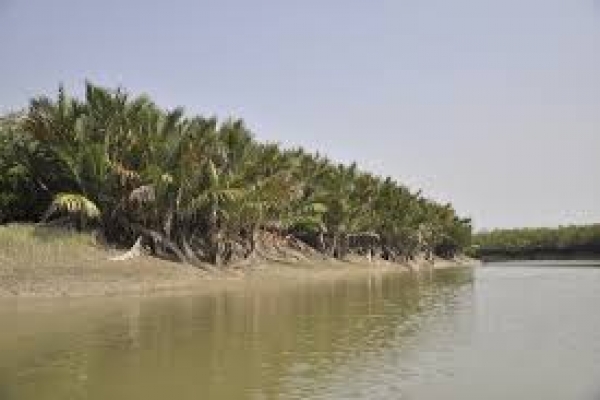 Three suspected bandits were killed in a ‘gunfight’ with the members of Rapid Action Battalion (RAB) in the Sundarbans under Chandpai range on Monday morning. Two of the deceased were identified as Panna Rana, the chieftain of notorious Panna Bahini, and his accomplice Julhas.

RAB-6 commander Col Syed M Nurus Salehin said the gunfight took place Khonta Kodalia canal in Choraputia area at about 7am. Acting on a tip-off, the elite force conducted a drive in the area, said the RAB official.

Sensing their presence, the gang members opened fire on them prompting the elite force to fire back that triggered a gun battle. As the gunfight ended, the RAB men found three bullet-hit bodies on the spot.

They were declared dead at Mongla Upazila Health complex, salehin said. He said four RAB members were also injured in the encounter. Four firearms and some bullets were were recovered from the scene.