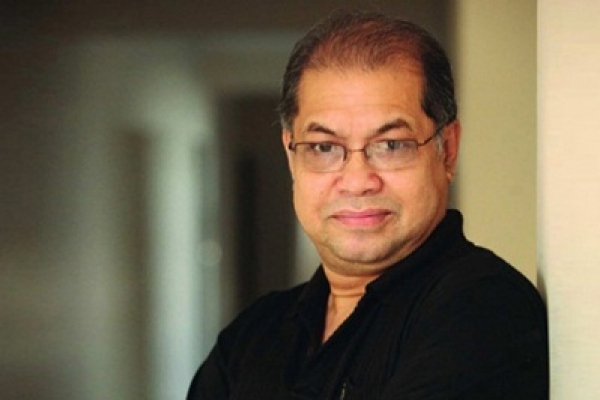 Renowned singer Subir Nandi has died. He breathed his last around 4:30am on Tuesday at a hospital in Singapore. He was 66.

The Ekushey Padak winner was taken to Singapore on April 30 at Prime Minister Sheikh Hasina’s direction, two weeks after he was admitted to Combined Military Hospital following a heart attack.

Earlier, Subir Nandi was admitted to Combined Military Hospital in Dhaka on April 14 after he fell ill while returning to Dhaka from Srimangal by a train. The singer suffered a cardiac arrest soon after he was taken to the CMH emergency department.

He underwent a bypass surgery in the USA in 2013 for critical triple vessel coronary artery disease and had an angioplasty in the USA earlier this year.