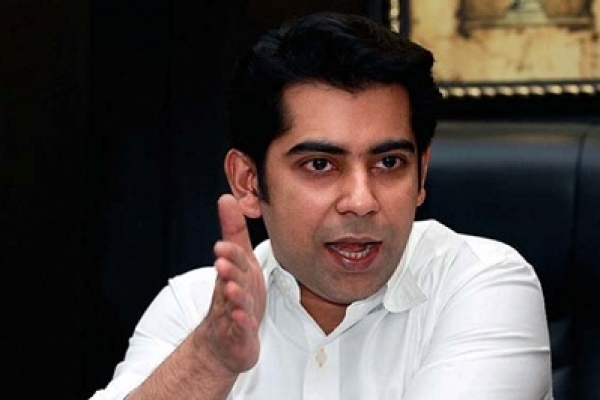 Andaleeve Rahman Partha, chairman of Bangladesh Jatiya Party (BJP), one of the key partners of the BNP-led 20-party alliance, on Monday quit the coalition for various reason, including swearing in by seven MPs-elect of Jatiya Oikyafront.

Partho made the announcement in a written statement on Monday evening.

In the statement, he stated that the oath of BNP lawmakers as the members of the 11th parliament as one of the major reasons behind the decision.

He said BNP together with 20-party turned down the December-30 ‘farcical’ election. “Like the country’s people, our party got stunned as Oikyafront’s seven MPs-elect took oath. BNP didn’t consult the 20-party partners about its decision to join parliament.”

Partha said their party thinks BNP and Oikyafront have lost moral rights to reject the December-30 election of ‘vote robbery’ as their MPs-elect were sworn in.

“In the context of the prevailing politics of the 20-party alliance, JBP is coming out of all political and organisational activities of the coalition,” Partho said.