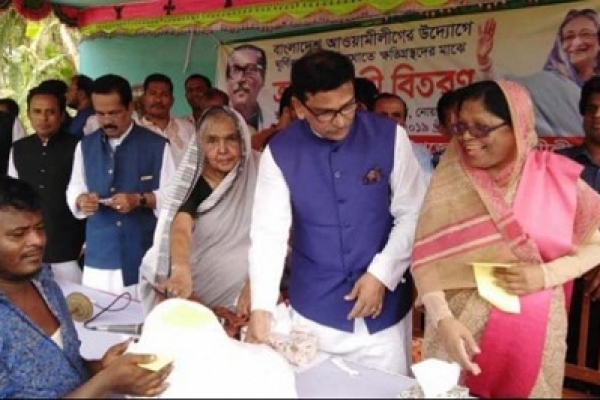 “BNP is out to spread falsehood and propaganda against the government,” he told newsmen after distributing relief goods among cyclonic storm Fani-hit people at the Sadar upazila and Subarnachar upazila in Noakhali, BSS reported.

Hanif said the people have no control over natural disasters.