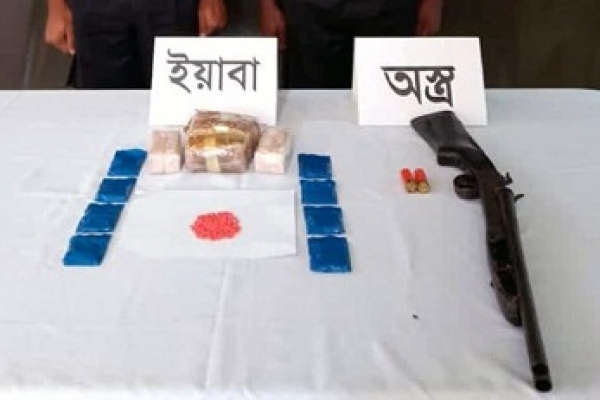 Two suspected drug dealers were killed in a reported gunfight with Rapid Action Battalion (Rab) at Laboni Beach Point in the district town on early Thursday. The identities of the deceased could not be known immediately.

A Rab-15 team raided the area around 4am after being tipped-off that drug peddlers were coming there via sea, said Rab-15 camp commanding officer Major Mehedi Hasan.

The ‘drug dealers’ opened fire as soon as the Rab team reached the spot, triggering a skirmish, he claimed.

After the gunfight, two bodies with gunshot wounds were recovered from the spot along with 10,000 yaba pills, a pistol and two bullets, the Rab officer said.

The bodies were sent to a local hospital for autopsy.