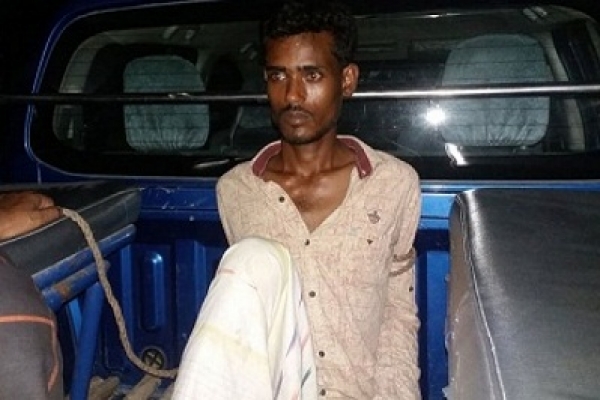 An alleged rapist of a school girl was killed in a reported gunfight with law enforcers in Gangni upazila of Meherpur district early Saturday.

Earlier on December 20 lasy year, several people, including Kazal gang raped the school girl of Garadoba village in the upazila.

On the same day, the victim's father lodged a case with Gangni Police Station in this connection where Kazal made prime accused.

On Friday, police arrested Kazal on charge of carrying out acid attack on a houswife of Dhola village on Thursday after the woman denied his love proposal. Later, police identified Kazal as accused in a rape case.