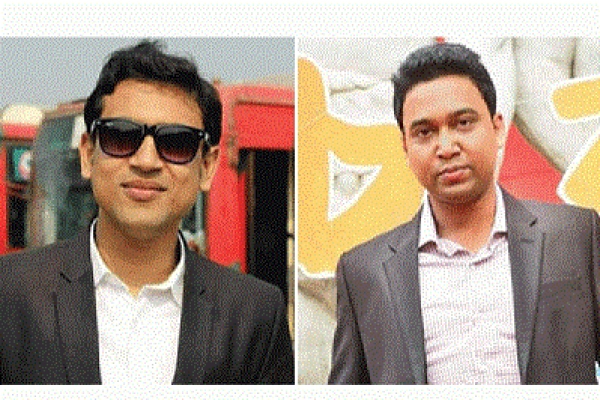 On May 11-12 in 2018, the ruling party’s student’s wing held its last council. On July 31, Rezwanul Haque Chowdhury Shovon and Golam Rabbani were made president and general secretary.

Two-member committees of DU and Dhaka north and south units were also announced on that day.