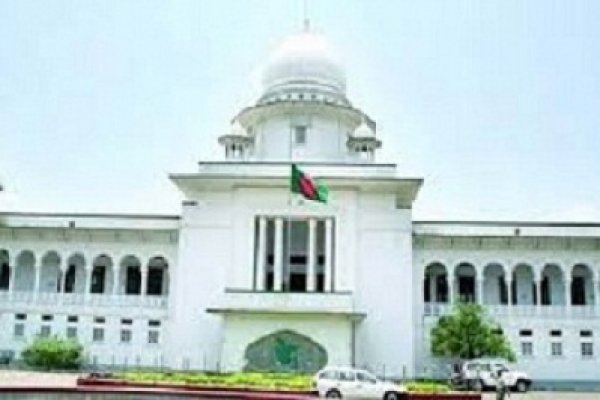 The High Court (HC) has directed all government and private organizations and media not to describe anybody as a fake freedom fighter.

The HC bench of Justice Nazmul Ahsan and Justice KM Kamrul Kader passed the order after hearing a petition on Tuesday.

The court also said that if anyone violates the order, he or she will be summoned.