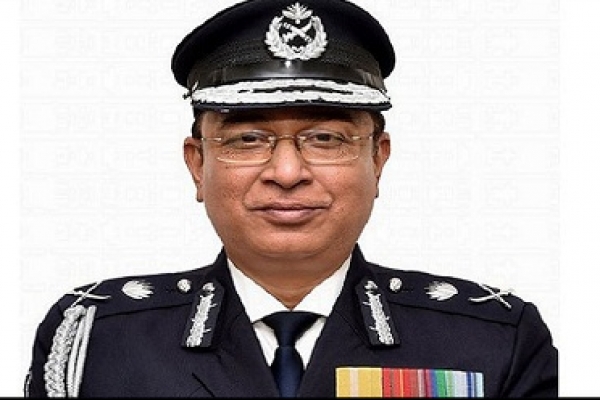 Inspector General of Police Dr Mohammad Jabed Patwary has said the security measures has been beefed up across the country as militants are targeting law enforcing agencies including police.

The police chief said this while exchanging greetings with the new executive committee of Bangladesh Crime Reporters Association (CRAB) at police headquarters on Wednesday.

He said it didn’t possible to curb the militant activities but it is under control.

CRAB president Abul Khayer and its General Secretary Deepu Sarwar also addressed among others during this time.