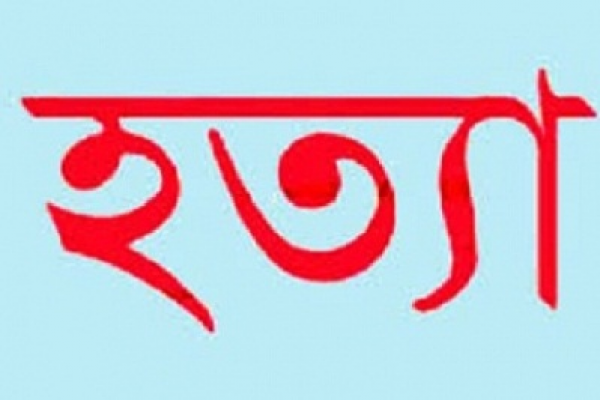 A Jubo League leader was shot dead in Rajasthali upazila of Rangmati district on Sunday night.

Deceased Chakla Ching Marma, 40, was the president of 8 no. ward unit Jubo League under Bangalhalia union.

The UP chairman and the union AL unit secretary Youmong Marma said some armed criminals entered the house of Chakla Ching Marma and shot him while some others guarded outside.

The UP chairman blamed Santu Larma-led the Parbatya Chattagram Jana Sanghati Samiti (JSS) for the murder.

Md Ashraf Uddin, officer in-charge of Chandraghona Police Station, said they are on the spot and it is not yet clear who committed the incident.