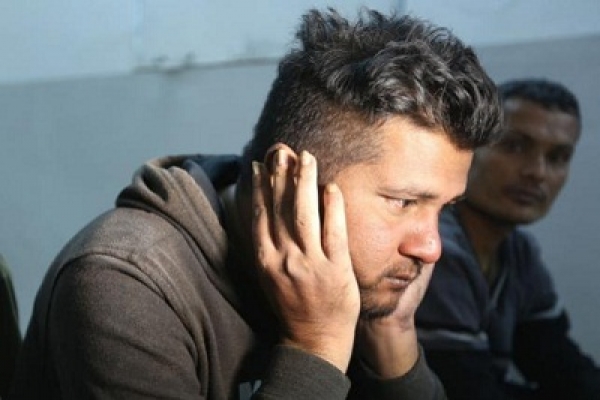 Fifteen Bangladeshi nationals, who survived a boat capsize in the Mediterranean Sea on 11 May, have been brought back home from Tunisia.

The flight, which was carrying the boat capsize victims, reached the Hazrat Shah Jalal International Airport in Dhaka on Tuesday morning.

The Bangladesh citizens were rescued from the capsized boat by the Tunisian fishermen and its navy forces.

According to the media reports, earlier on 10 May, a boat carrying around 75 migrants had left Libya's Zouara and a total of 37 Bangladeshis among others went missing in the boat capsize in the Mediterranean Sea.

“Two boats -- one carrying around 50 and another 70 people - set out at the same time on the night of 9 May. The first one possibly reached Italy while the second one capsized,” ASM Ashraful Islam, labour counsellor of Bangladesh embassy in Tripoli, earlier told news agency UNB.

Immigration police started interrogating the returnees immediately after they landed.

So, he added, they were being asked about the trafficking gang behind the incident.

Nazmul also said once the interrogation is finished, they will be free to go to their destinations.-ProthomAlo