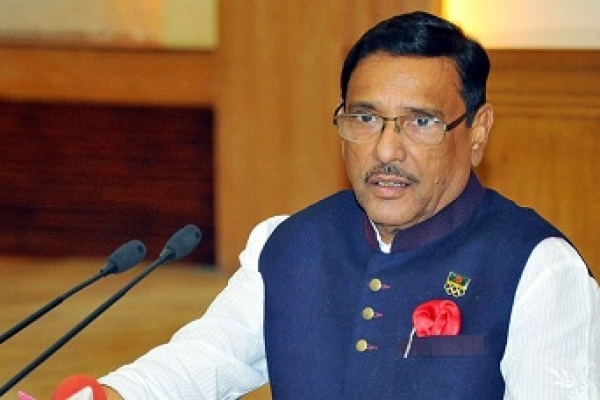 When asked about disagreement of Khaleda Zia over nomination paper, Obaidul Quader said, “It is now very clear that there is no coordination among top leaders of BNP.”