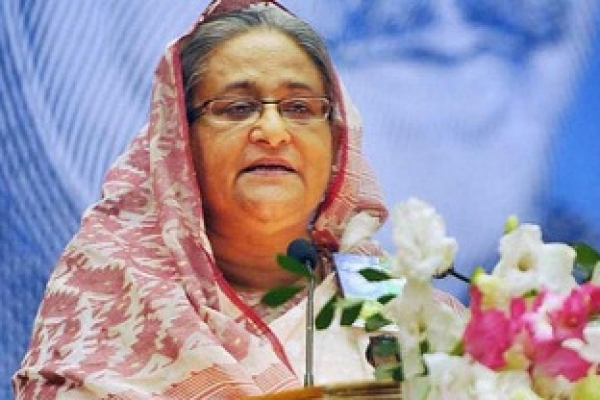 She opened the two bridges through a videoconference from her official residence Ganabhaban here.

As per the contract, the Japanese firms began work in January 2016 and it was scheduled to complete within June 2019. But progress of the work was halted for around four months after the Holey Artisan attack in July 2016.

So, the government extended the deadline of completion for six months by fixing December 2019. But, the construction of the bridges has been completed around seven months before.

The work on the around 400-metre new Shitalakkhya bridge, with cost of Taka 950 crore, was completed in December 2018 while the construction work of the new 930-metre Meghna and 1,410-metre Gumti bridges was completed with a cost of Taka 1750 crore and Taka 1950 crore respectively.

The overpass on the east end of Shitalakkhya Bridge will be opened to public on May 31 to ease Eid journey.