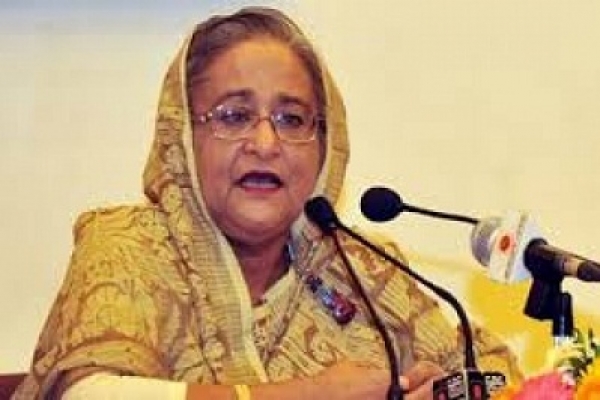 The BNP has invited Prime Minister and President of Awami League Sheikh Hasina, and her party's presidium members, to its iftar party slated for May 28 at the Ladies Club in the capital.

A three-member BNP delegation, led by its Assistant Office Secretary Taiful Islam Tipu, went to the Awami League chief’s Dhanmondi offices on Sunday (May 25 )to hand over the invitations.

Awami League Deputy Office Secretary Biplob Barua received the invitation cards on behalf of the party.
Speaking to the media later, Barua said that the prime minister will not be able to attend as she will be leaving for Japan on Tuesday morning. “And the general secretary just recuperated. Senior leaders will discuss the matter,” he said while responding a query.