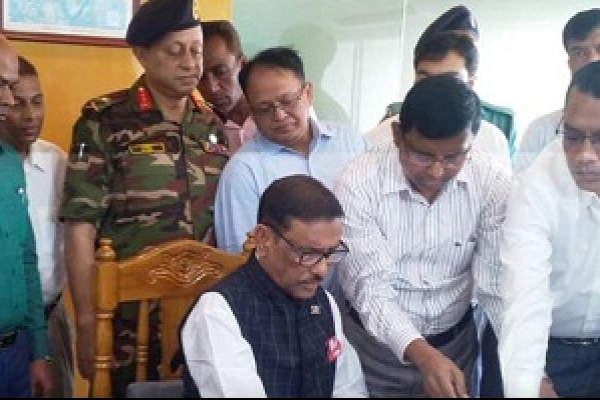 His remarks came at a BRTC’s preparatory meeting ahead of the Eid at its headquarters in Dhaka,state news agency BSS reports . Quader, also the general secretary of Awami League, said the present government would build the BRTC as a modern, clean and transparent institution.

He urged the BRTC officials to improve its service during the Eid and restore its goodwill.
There is no alternative to make the BRTC a profitable organization, he said, adding that the existing policies should be followed while leasing the new buses.