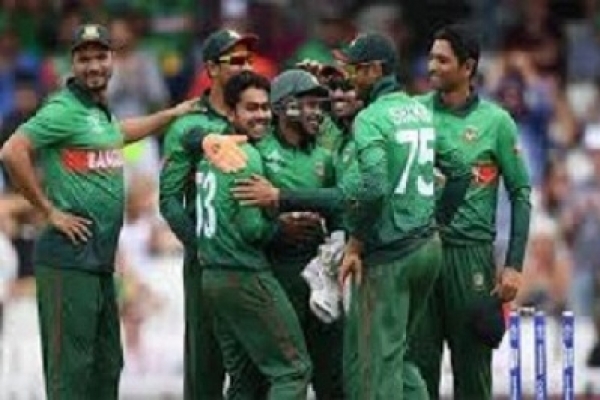 Shakib Al Hasan became only the second player to score a fifty and grab a five-for in a World Cup game as Bangladesh easily defeated Afghanistan by 62 runs at Southampton on Monday.

Till date, Indian World Cup winner Yuvraj Singh was the only player to achieve the feat, when he did so against Ireland in the 2011 edition.

Afghans were bowled out scoring only 200 runs in 47 overs. Afghanistan won the toss and invited Bangladesh to bat first. Bangladesh scored 262 runs with the loss of 7 wickets.

Shakib Al Hasan picked up 5 wickets and 51 runs off 69 balls, and valiant Mushfiqur Rahim 83 off 87 deliveries.