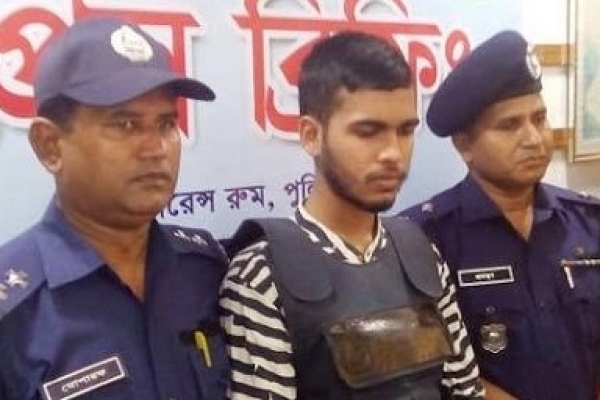 Police arrested Rishan Farazi, one of the key accused who hacked Rifat Sharif to death in broad daylight, on Thursday.

Police on Tuesday arrested Aysha Siddika Minni, the wife of slain Rifat Sharif, over the murder of her husband. A trial court on Wednesday placed Minni on a five-day remand.