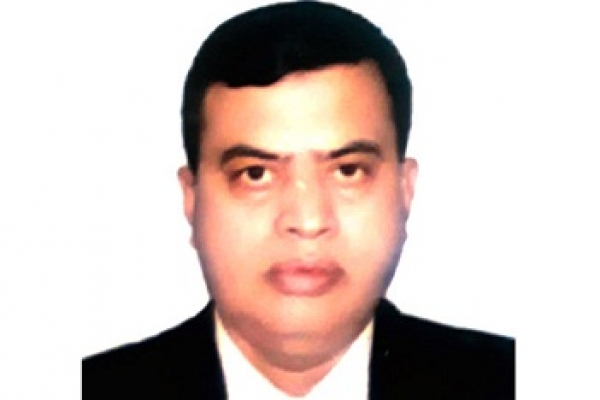 The doctors of Shaheed Suhrawardy Medical College Hospital declared him dead around 10:00pm on Sunday.

The doctor left behind his wife and a son and a daughter.

District civil surgeon office sources said he was suffering from fever. On Sunday, he went to his office as usual. Later, he went to hospital when he felt sick more. He was first admitted to Habiganj Sadar Hospital around 4:00pm and the duty doctors sent him to Shaheed Suhrawardy Medical College Hospital where doctors declared him dead.