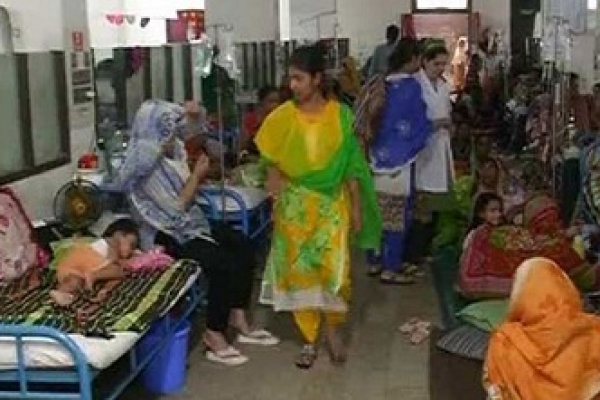 LGRD Minister Md Tajul Islam on Thursday claimed that the dengue situation is under control. “We’ve taken it as a challenge and it (dengue) is fully under control … because all institutions are working together,” he said after launching cleanliness and anti-mosquito week in Dhaka.

Minister Tajul said the medicine is effective. “We’ve confirmed this after tests,” he claimed.

Khokon, who accompanied Tajul, rejected a claim that the number of dengue patients was 3,00,000 and dubbed it a rumour. “We’ll give a fitting reply by controlling dengue,” he said.

He had previously admitted that the outbreak was relatively higher this year but stressed that the situation was “under control” and there was no reason to panic.