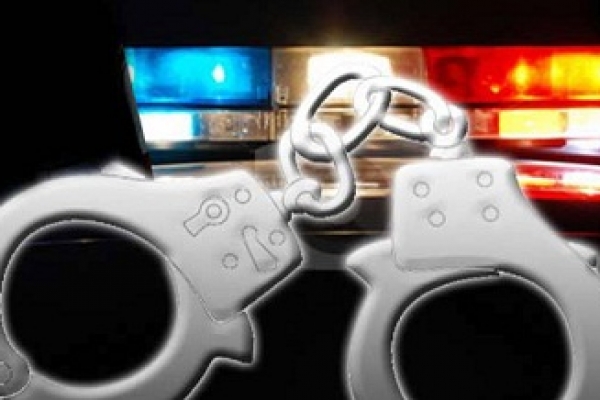 Superintendent of Police (Media) of ATU Md Mahiduzzaman said a team of police conducted a raid based on a tip-off at a building in Rupnagar residential area in the city on Friday midnight.

Sensing the presence of the law enforcers, the members of the militant outfit exploded several crude bombs and attack police with locally made weapons, forcing the law enforcers to retaliate. Later, police arrested three persons including one with bullet injury.

Three members of the police were injured in the attack, he added.

Police also claimed to have recovered several sharp weapons, explosives and some jihadi books from the spot.