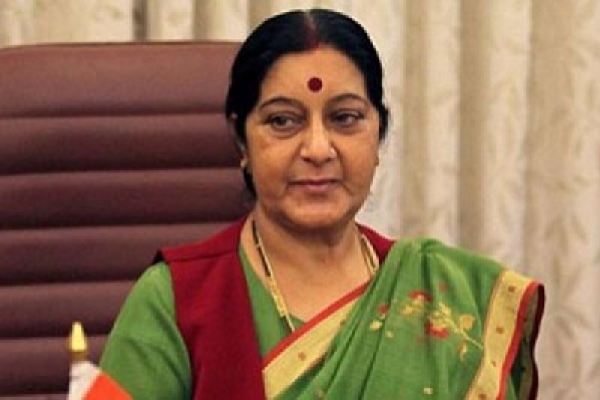 Former External Affairs Minister Sushma Swaraj passed away after suffering a cardiac attack on Tuesday. She was admitted to the All India Institute of Sciences (AIIMS) in New Delhi. She was 67.

She held a ministerial position in the Haryana Cabinet besides serving as the first woman chief minister of Delhi.

The Senior BJP  leader in her last tweet thanked Prime Minister Narendra Modi for the government’s move on Kashmir.  She said, ” I was waiting to see this day in my lifetime.”

A former Supreme Court lawyer, she was born on February 14, 1953, in Ambala Cantt, Haryana. Her father was a Rashtriya Swayamsevak Sangh (RSS) member. Swaraj began her political career with Akhil Bharatiya Vidyarthi Parishad in the 1970s.