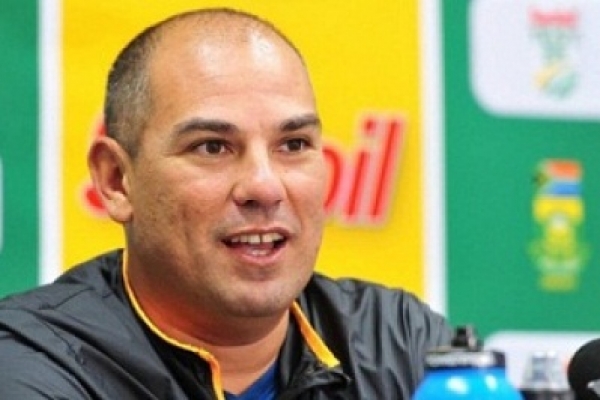 Bangladesh Cricket Board (BCB) has named Russell Domingo as head coach for men’s national cricket team for a two-year period.

BCB president Nazmul Hasan made the announcement at a press conference on Friday.

The 44- year old South African in his interview with the BCB earlier this month presented two plans for the national team. One plan was given for T20 World Cup, scheduled to be held in 2020 and another for ODI World Cup in 2023.

Domingo was named South Africa's T20 coach in December 2012, and succeeded Gary Kirsten in all formats in May 2013.

He was South Africa’s first coach of colour.