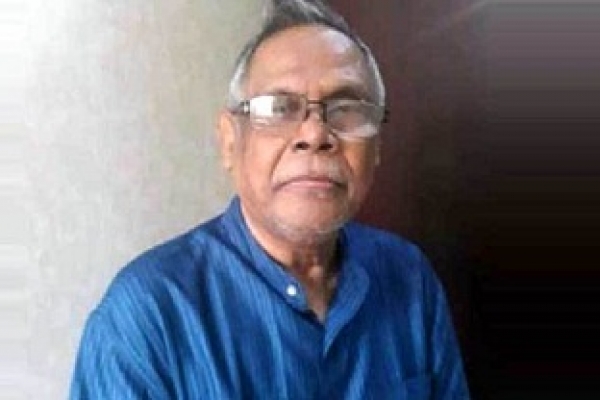 The Anti-Corruption Commission (ACC) has arrested SMHI Faruque, the land owner of FR Tower for his alleged connection in illegal extension of Banani’s FR Tower that caught fire in March.

He was arrested from the capital’s Gulshan area at 1pm on Monday.

ACC also arrested one of the owners of Banani FR Tower, Tasvirul Islam from capital’s Segunbagicha area around 3:30pm on Sunday.

The latest arrests come after the ACC on June 25 filed two cases accusing 23 people for their involvement in illegally extending the building which caught fire on March 27. The devastating fire left 27 people killed.