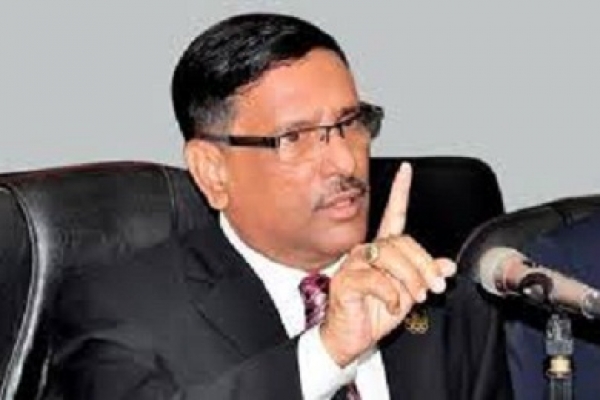 killings of Father of the Nation Bangabandhu Sheikh Mujibur Rahman and his family members.

Speaking as the chief guest, Quader said the people, who were involved in barbaric killings in the history of the world, did not able to get a normal death.

Recalling the death of Mir Jafar, who was involved in the killing of Nabab Siraj ud-Daulah, he said: “When we look at the assassinators of Bangabandhu, we observe the same thing”.

Terming the Bangabandhu killing one of the most barbaric killings in the world history, Quader, also Awami League General Secretary, said women and children got escaped the killings of Karbala while women and children were not spared on August 15, 1975.

If Ziaur Rahman did not patronise the killers of Bangabandhu and stop the process of trial in the Bangabandhu killing by proclaiming the indemnity ordinance, Quader said, he would had not been killed.

About Rohingya problem, he said there is an international plot over Rohingya issue and a vested quarter of the country is also involved in the conspiracy.

“We’ve information about the people who are playing dirty game with Rohingya issue… We will take action against them in time,” the AL general secretary said.