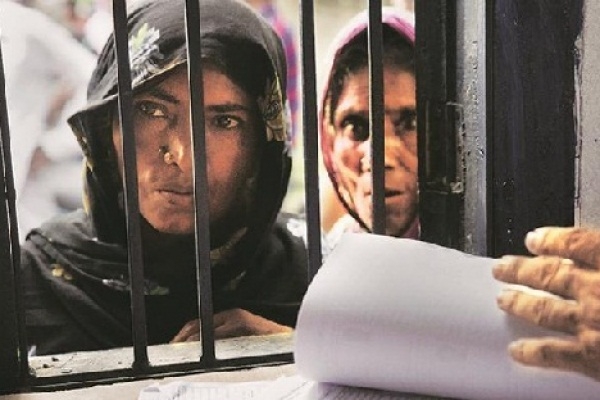 Over 19 lakh people have been left out of the final National Register of Citizens (NRC), a list intended to identify legal residents and weed out illegal immigrants from Assam - that was published on Saturday morning.

Coming just weeks after the government ended Jammu and Kashmir's decades-old special status, the NRC too is expected to go down as one of the biggest moves in Prime Minister Narendra Modi's second term.

Tens of thousands of paramilitary personnel and police have been deployed in India's border state of Assam on the eve of the publication of the citizenship register.

Prime Minister Narendra Modi's government has backed the citizenship test and said it could extend the exercise to other border states such as West Bengal.