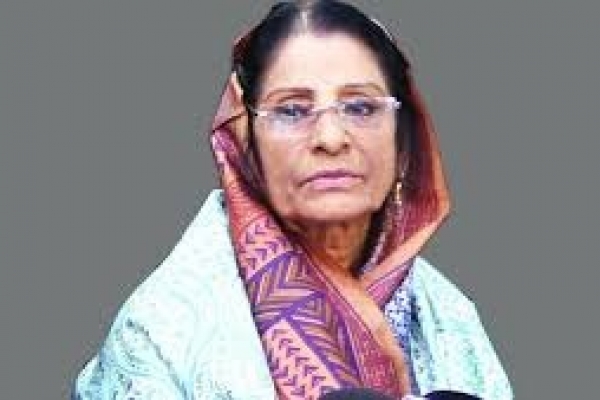 A faction of Jatiya Party (JaPa) has declared its Co-Chairman Raushan Ershad as the chairman of the party. The announcement came from a press briefing held at Raushan’s Gulshan residence on Thursday morning.

JaPa Presidium Member Barrister Anisul Islam Mahmud, MP, made the announcement. He also said GM Quader had split the party, and suggested that Quader take the position of co-chairman in JaPa. It was also decided that Mashiur Rahman Ranga, MP, will remain as the party secretary general.