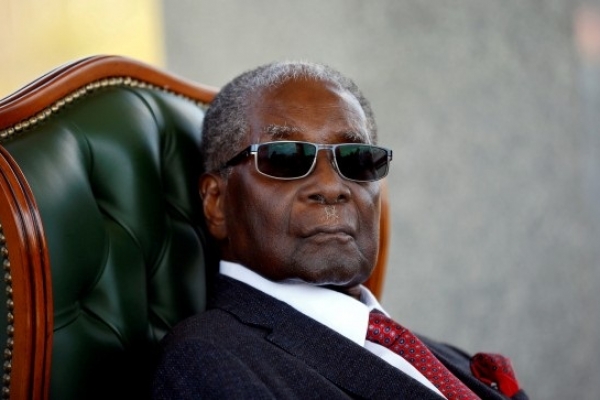 Mugabe died in Singapore, where he has often received medical treatment in recent years, a source with direct knowledge of the matter told Reuters.

"It is with the utmost sadness that I announce the passing on of Zimbabwe's founding father and former President, Cde Robert Mugabe," a post on Mnangagwa's official presidential Twitter account said.

In November, Mnangagwa said Mugabe was no longer able to walk when he had been admitted to a hospital in Singapore, without saying what treatment Mugabe had been undergoing.

Officials often said he was being treated for a cataract, denying frequent private media reports that he had prostate cancer.