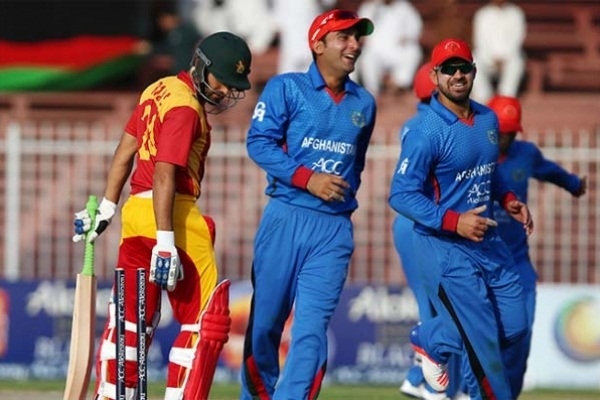 Afghanistan beat Zimbabwe by 28 runs in the second match of the triangular T20I series at Shere Bangla National Stadium in Dhaka on Saturday.

Ragis Chakabva was unbeaten at 42. Brendon Taylor made 27 runs.

Najibullah Zadran was the best of the Afghan batsmen scoring unbeaten 69 runs off just 30 balls.

Rahmanullah Gurbaz made 43 off 21 and Nabi played an innings of 38 off 18 balls.

Zimbabwe started the series with a 3-wicket defeat to host Bangladesh.

Najibulla Zadran was declared Man of the Match for his brilliant batting.