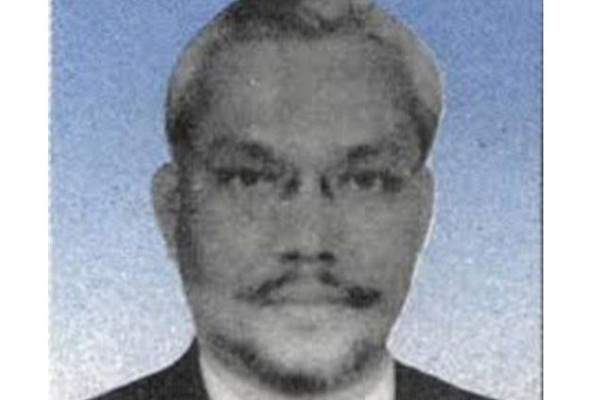 A Canadian Federal Court on September 17 allowed a judicial review plea filed by Bangladesh against Canadian Minister of Immigration, Refugees and Citizenship’s decision not to disclose immigration status of Bangabandhu’s killer Nur Chowdhury in that country.

“This court’s judgment is that the application for judicial review is allowed, with costs,” said Justice James W O’Reilly of Federal Court of Ottawa, Ontario.

According to the case documents, Bangladesh has been in discussions with Canadian officials since 2010 about Chowdhury’s status in Canada and has expressed concern about the delay relating to his pre-removal risk assessment (PRRA) application.

In 2018, the High Commissioner of Bangladesh wrote to the Minister of Immigration, Refugees and Citizenship requesting that he invoke his powers under s 8(2) (m)(i) of the Privacy Act, RSC 1985, P-21,to disclose, in the public interest, information about the status of Chowdhury’s PRRA application and his immigration status in Canada.

But the Canadian minister refused the Bangladesh envoy’s request on the basis that the requirements had not been met, and that there was no information-sharing agreement between Bangladesh and Canada.

The High Commissioner sought to achieve a limited information-sharing agreement with Canada, but the minister refused again, prompting Bangladesh to seek judicial review of the Minister’s decision to refuse to disclose the status of Chowdhury’s PRRA application.

Bangladesh in the case argued that the Canadian Minister “applied the wrong test.”

The court in its observation said, “Bangladesh’s application for judicial review should be allowed because the minister failed to give serious consideration to the public interest that would be served if the information sought were disclosed.”-BSS