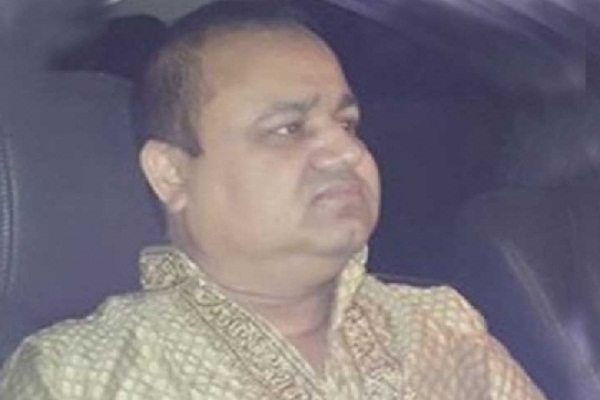 He was taken to RAB-1 office on Friday night.

RAB legal and media wing senior assistant director Mizanur Rahman said, he has been taken under custody. Cash taka, dollar, fire arms and drugs are seized from his possession. After checking all those, case will be filed. Later, he will be handed over to police.

Earlier, RAB arrested him from his office in Niketan area of Dhaka this afternoon.