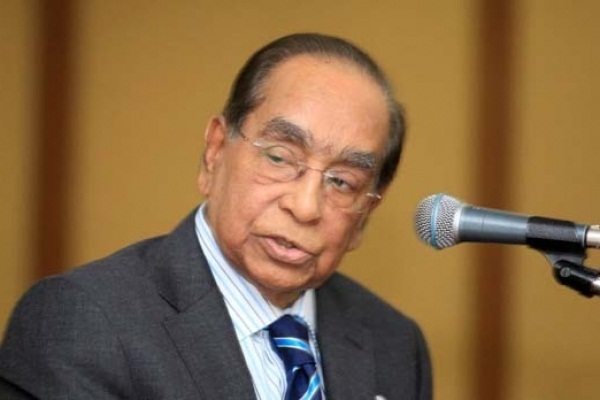 Prime Minister's Political Adviser HT Imam said that those who are being arrested during anti-corruption drive are intruders.

He said this while addressing a press briefing at Awami League president’s political office in capital’s Dhanmondi on Sunday afternoon.

“So far, we have seen that these all are intruders. There was a demand from the party insiders that the intruders are hampering us badly. Now we have identified them. Once, all of them were activists of Juba Dal or BNP. Even, some of them were Jamaat-Shibir members.”

In reply to a question, he also said investigation is underway about the backers. They have been remanded.

“Our policy is clear here. We believe in clean politics. We want to clean our party,” he added.