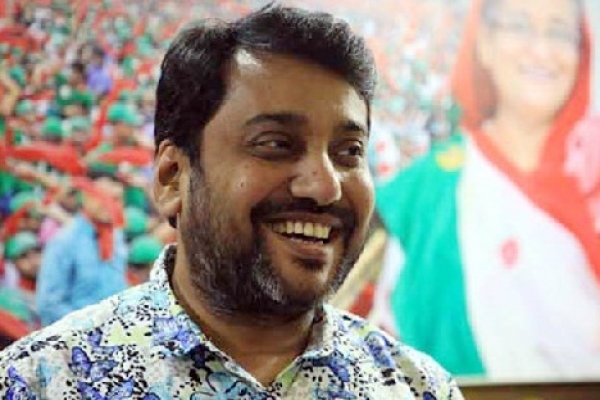 Samrat is the president of Dhaka South unit Jubo League and his associate Arman is also a leader of Jubo League, ruling Awami League's youth organisation.

The RAB official said a team of the elite force nabbed Samrat and Arman from Kunjasreepur village under Alkora union around 5am.

The RAB had cordoned off a house of one Munir Chowdhury since Saturday evening and, later, nabbed the duo from there, said RAB-11 company acting commander Pranab Kumar.