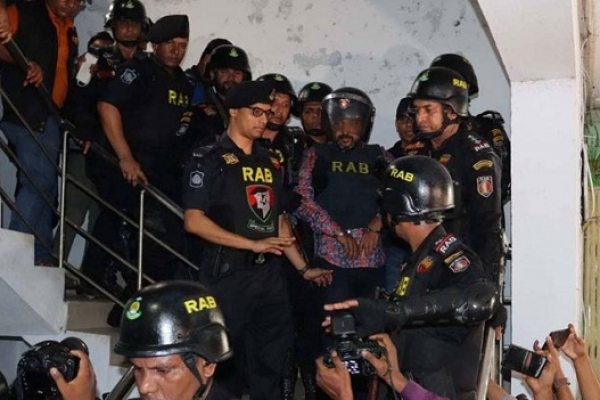 He was taken to the central jail of Keraniganj around 8:45pm on Sunday.