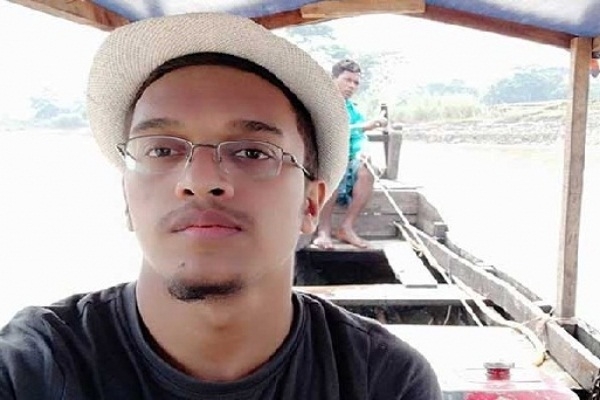 A student of Bangladesh University of Engineering and Technology (BUET) was found dead at the institution’s Sher-E-Bangla residential hall on Monday morning.

Abrar Fahad, 21, a second-year student of Electrical and Electronic Engineering department, was a resident of the hall. He hailed from Kushtia.

Confirming the death to Jago News, Chawkbazar Police Station’s Officer-in-Charge Sohrab Hossain, said: “they detained two people for the interrogation. They are Rasel and Fuad.”

According to the source, some students and the authorities of BUET recovered Abrar unconscious from the second-storey of the hall and took him to Dhaka Medical College Hospital (DMCH) on Sunday midnight. The duty doctor of DMCH declared him dead around 6:30am.