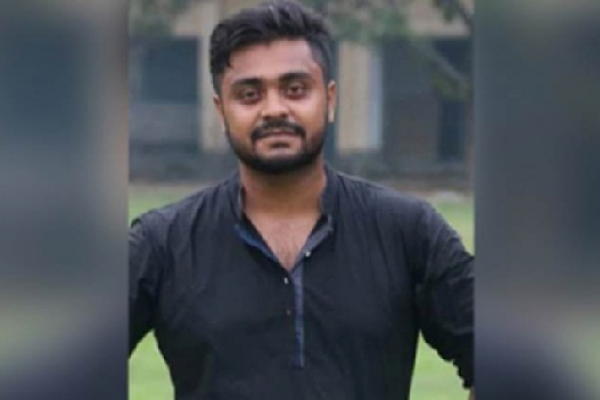 Anik Sarker, one of the key accused of Abrar Fahad murder case, today confessed that he along with other BCL men tortured Abrar that led to his death.

Anik, during his remand, has admitted that he along with other accused beat Abrar that led to his death and so, he agreed to give the confessional statement.

Earlier on October 8, the court granted a five-day remand for each of the 10 accused in the murder case.

Abrar Fahad, a second-year student of BUET, was beaten to death early Monday.