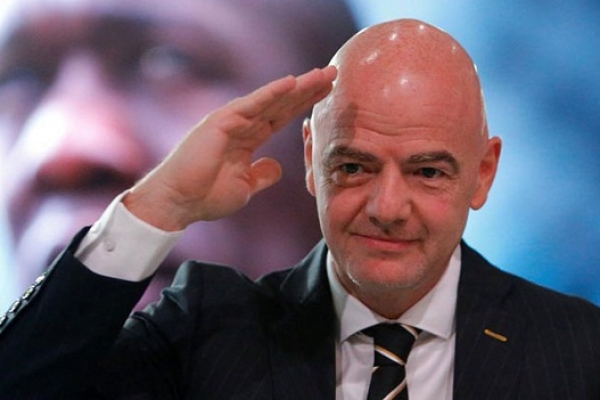 He is scheduled to fly for Mongolia in the evening concluding the short trip in Dhaka.

It is the very first tour of Gianni Infantino to Asia after he got elected the FIFA boss in the FIFA Extraordinary Congress on 26thFebruary 2016.

FIFA boss will call on Prime Minister Sheikh Hasina at the Ganabhaban and will visit BFF House and meet the federation officials.

He is scheduled to address a press conference at 2:20pm at a local hotel. Afterwards, Infantino is to leave for Mongolia at 5:00pm.