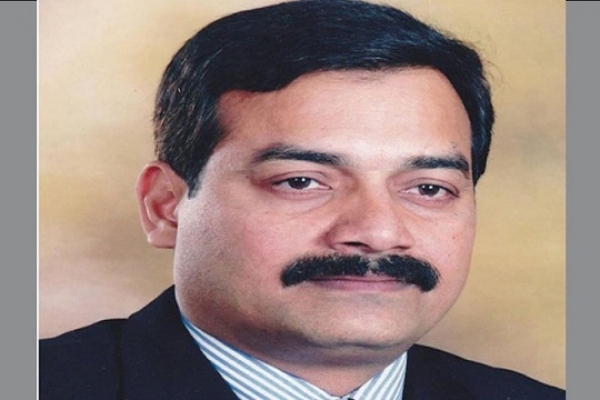 A court has sentenced BNP lawmaker Harunur Rashid to 5 years imprisonment and fined him Tk 50 lakh in a tax-evasion case filed by the Anti-Corruption Commission (ACC).

The ACC filed the case with Tejgaon Police Station against the trio for evading tax while purchasing cars on March 17, 2007.

Monayem Hossain, Assistant Director of the ACC, submitted the charge sheet to the court against them on July 18.

The court started the trial against them taking the charge sheet into cognizance on August 20.