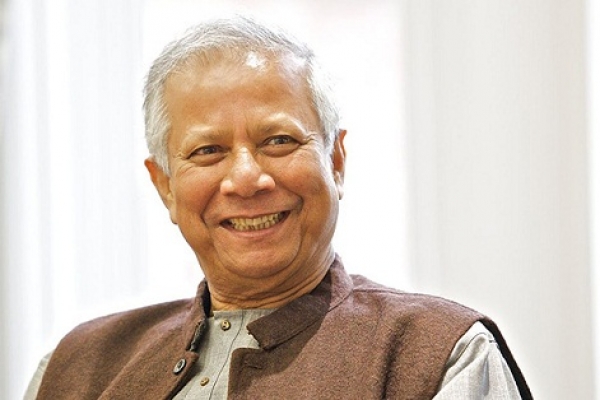 The court also ordered the authorities concerned not to arrest or harass Dr Yunus at the airport. Barrister Rokan Uddin Mahmud stood for Dr Yunus in the court.

The HC on October 14, stayed until October 25 the lower court order that issued an arrest warrant against the Nobel laureate in the three cases filed for terminating Grameen Communications employees over formation of trade union.

On October 9, Dhaka’s Third Labour Court chairman Rahibul Islam issued the warrant against Yunus for his non compliance with the court order that summoned him earlier.

On July 3, three former employees, who had been dismissed from the Grameen Communications established, lodged the cases against the Nobel laureate and two officials with the same court.

The court summoned them to appear before it on October 8.The company managing director Naznin Sultana and deputy general manager Khandaker Abu Abedin, except Dr Yunus, surrendered before the court and secured bail.