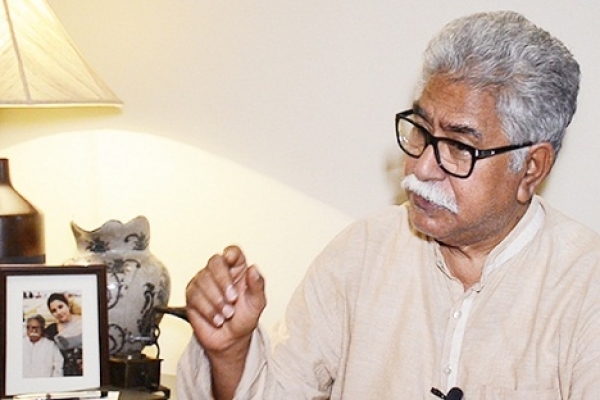 Leftist politician and member of parliament Moin Uddin Khan Badal has died at the age of 67 while being treated at a hospital in India, his family confirmed.

The Chattogram-8 lawmaker's brother Monir Khan told Bangla Tribune that he was pronounced dead at 7.45am on Thursday (Nov 7) by doctors at the Narayana Institute of Cardiac Sciences in Bengaluru.

Prime Minister Sheikh Hasina has expressed her condolences at his death, her press wing confirmed.